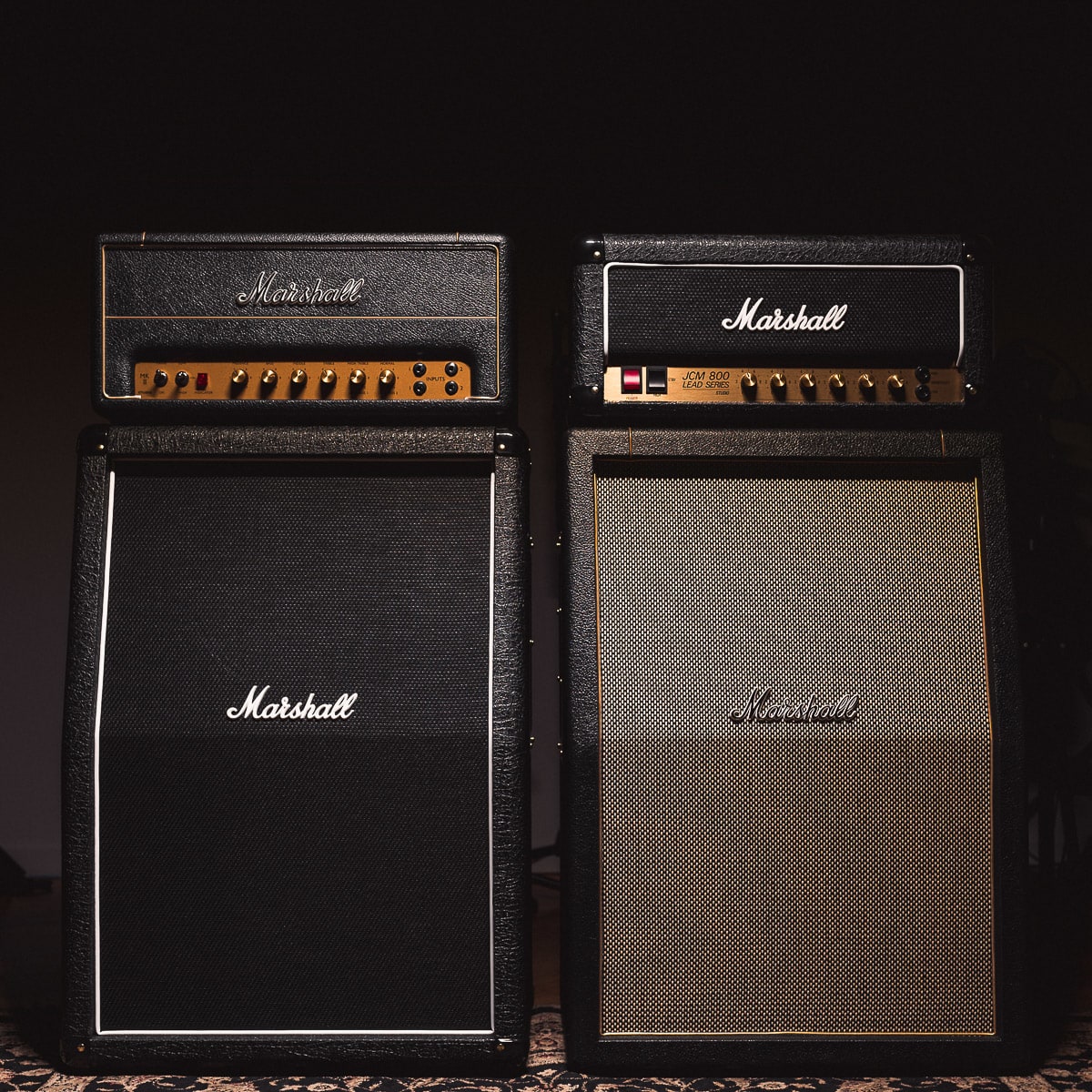 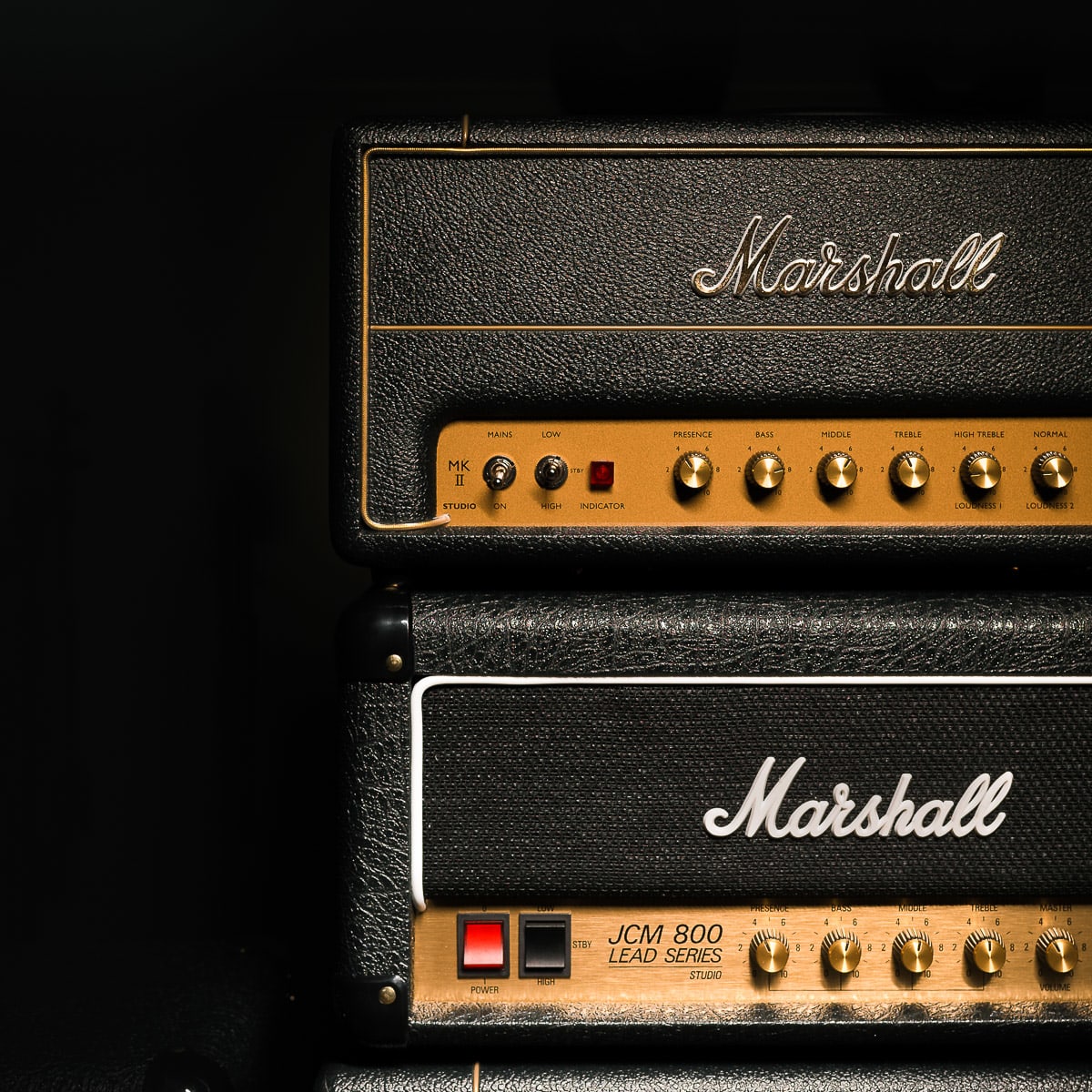 Based off of the 1959SLP, the SV20H anticipates inspiring guitarists for generations to come.  This 20W recreation is much more portable, and is even switchable to a 5W output for those considerate rockers out there. Four different inputs allow the player to blend the channels together, and create a truly unique tone. A DI output also allows players to get the full tonality from their amp over long distances in a live setting. 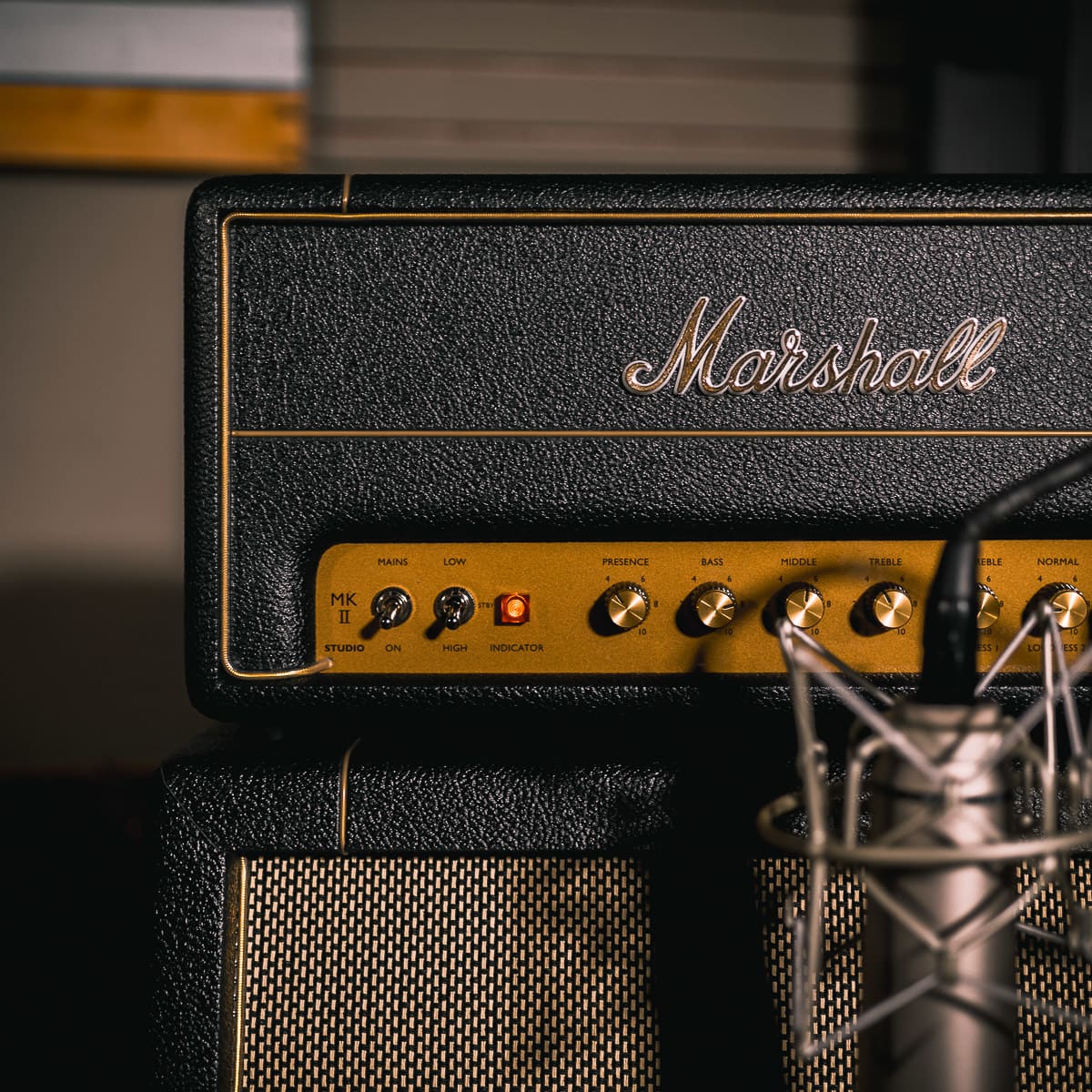 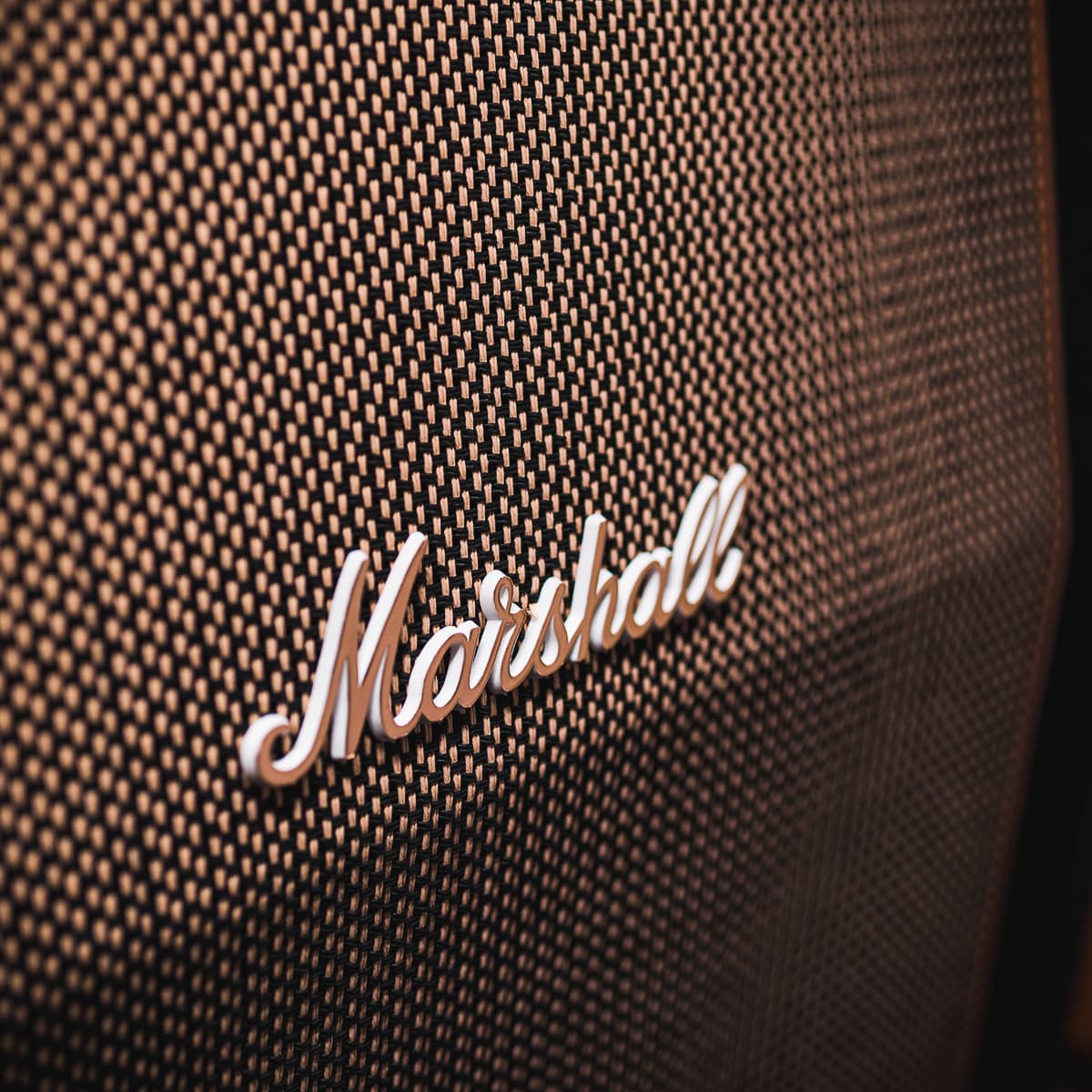 The gray grill cloth on the SV212 is unmistakably Marshall 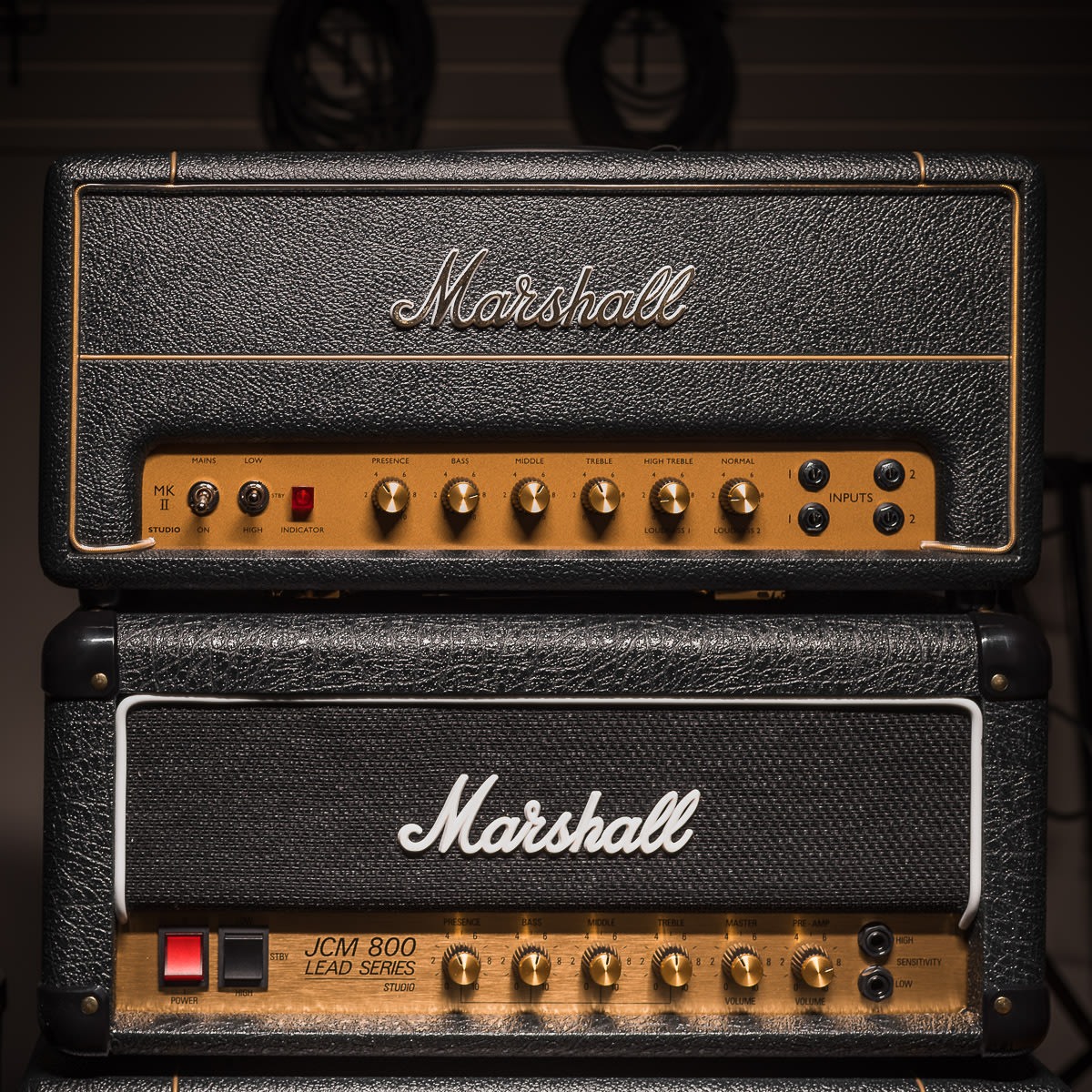 The SV20H atop the SC20H, ready to make a statement 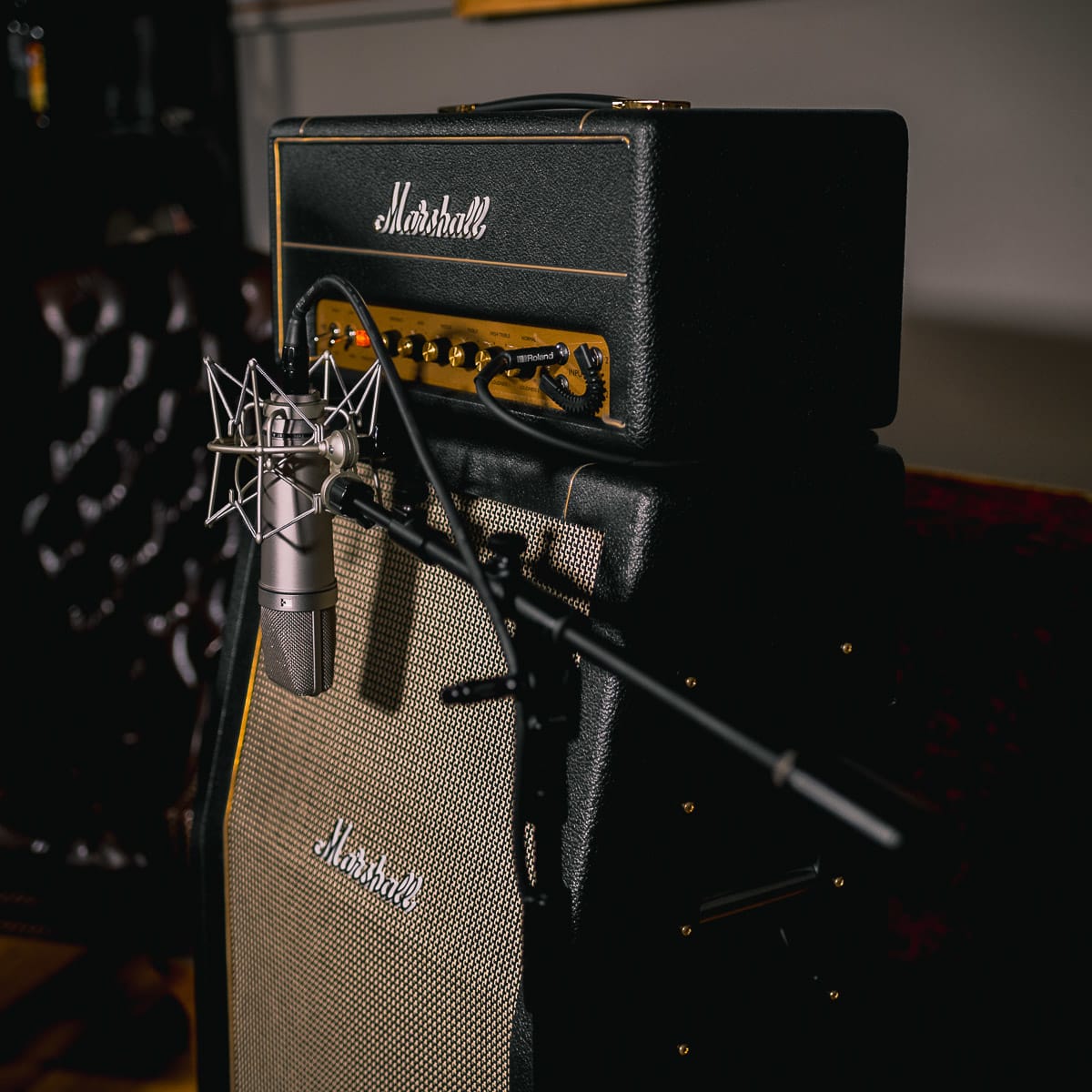 Perfect for home or studio use, the SV20H & SV212 combo is a reimagined classic rock rig that puts the tone of rock's greatest heroes in the hands of the everyman 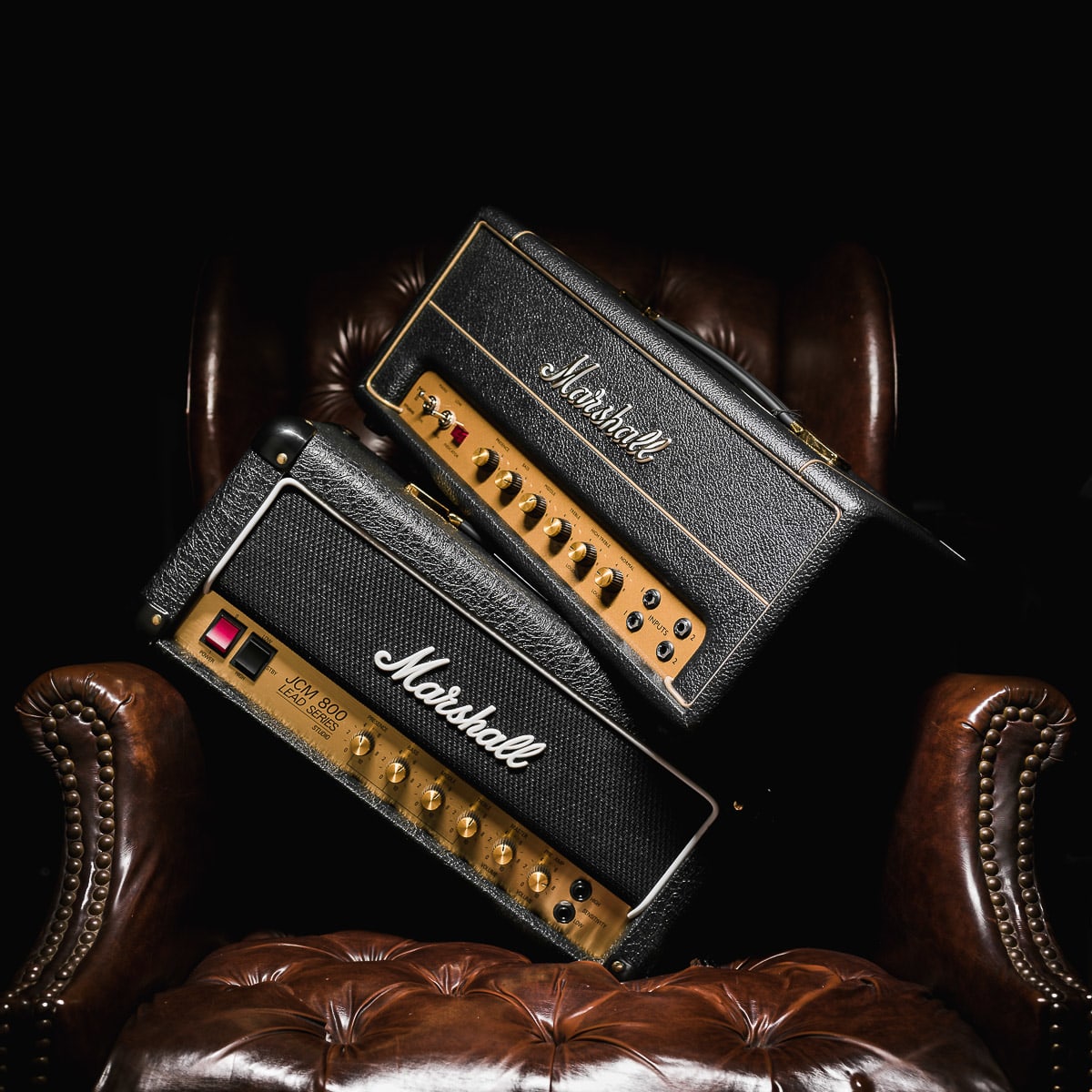 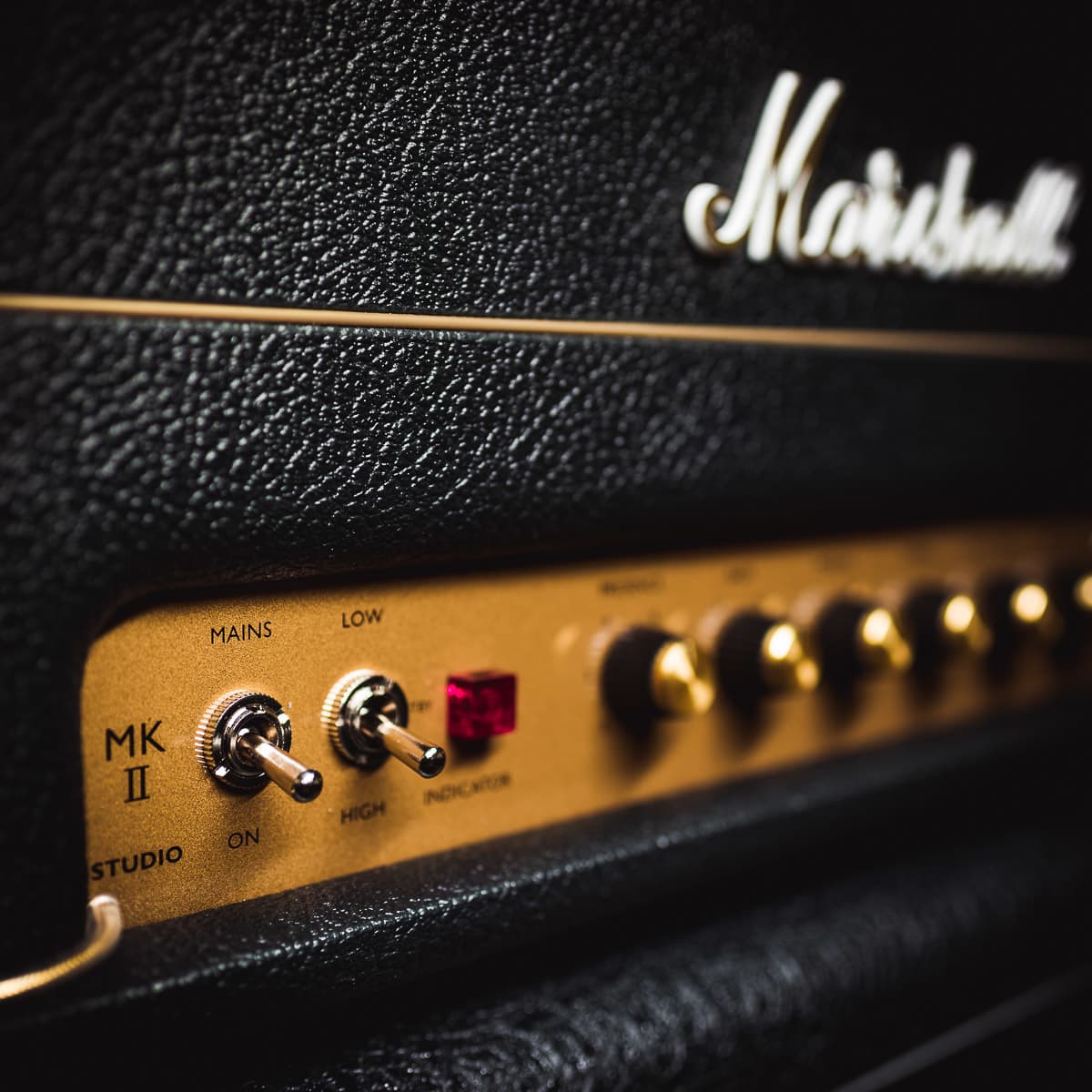 The SV20H with selectable high and low loudness sensitivity controls 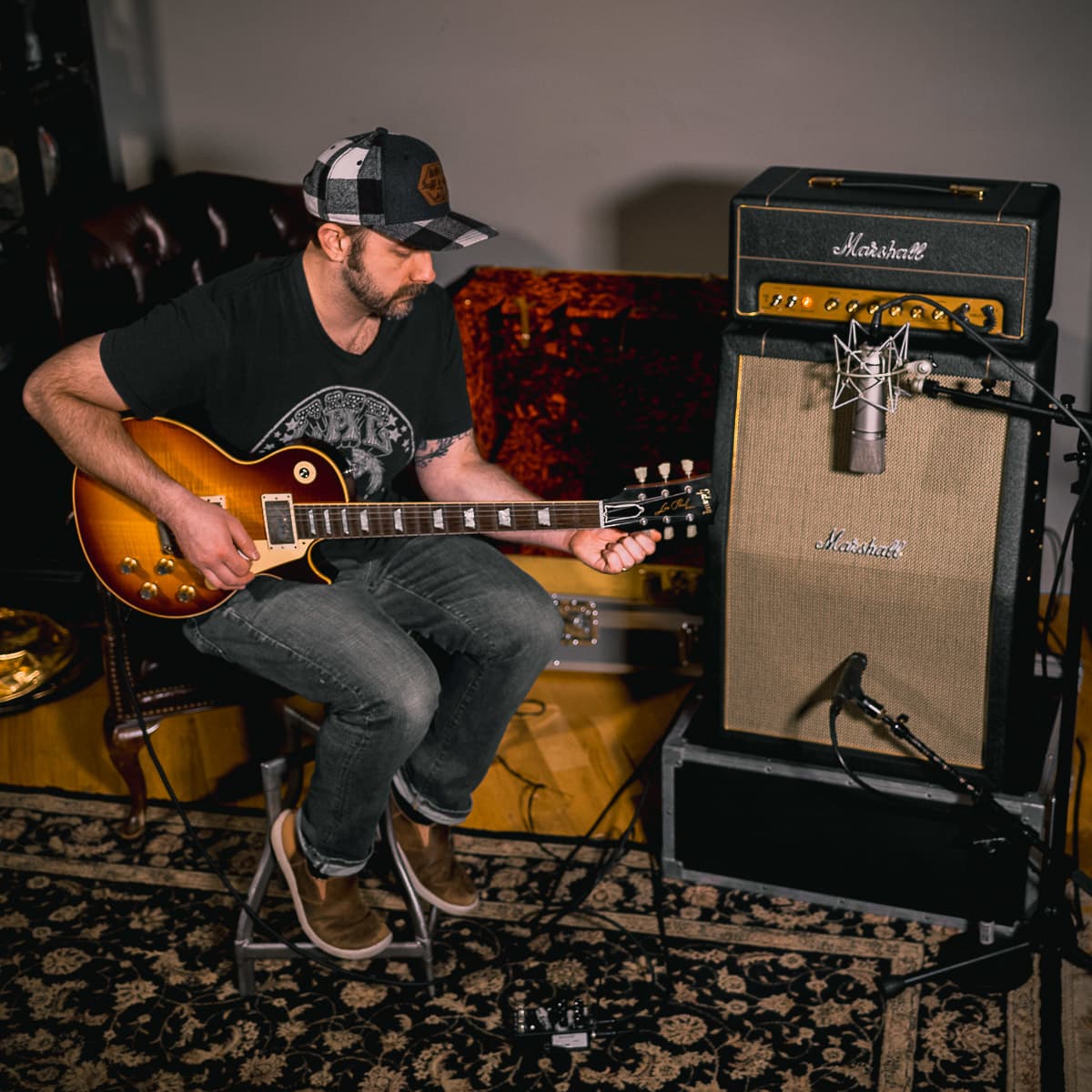 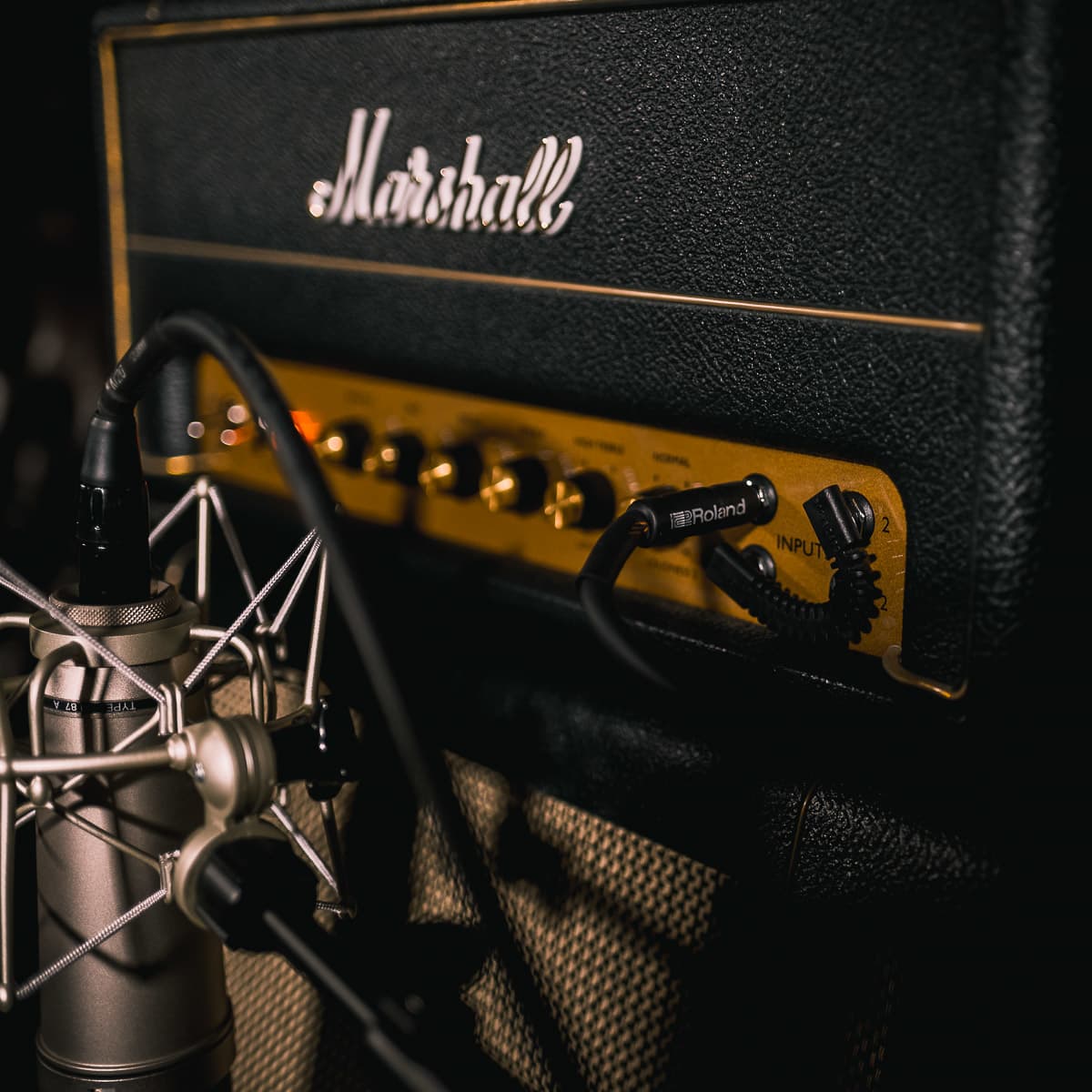