Recently, we were approached by one of our favorite builders, Paul Reed Smith Guitars, with an incredible opportunity. Paul reached out personally and asked if I would sit down with four of their guitars and do a rundown against some of our favorite pieces in the store. A rundown sounded pretty tame, so we staged a shootout instead, highlighting PRS's new TCI pickups, available on their incoming 2020 models.

I believe that stands for "tuned capacitive inductance." What that means is PRS is taking their existing 58/15 LT models and tuning them using the kind of technology from a Neve EQ to give each pickup a different flavor.

We'll show you what we mean by playing each one of them, open, through a '76 Marshall and a UA Ox. This is an unvarnished sound. We're not going to touch a knob on the amp. That's going to have the same settings and same EQ for every single guitar. The only differences you'll be hearing are the pickups and the guitar itself.

I absolutely love the way these pickups sound. I think they're articulate. I think they're open and warm, especially the neck pickup. The bridge pickup has punch and life and definition–pretty much everything you want both to be. I'm very excited to see what they have in store for their 2020 lineup. Anything that has these pickups on it I'm going to be very excited to pick up. No pun intended. 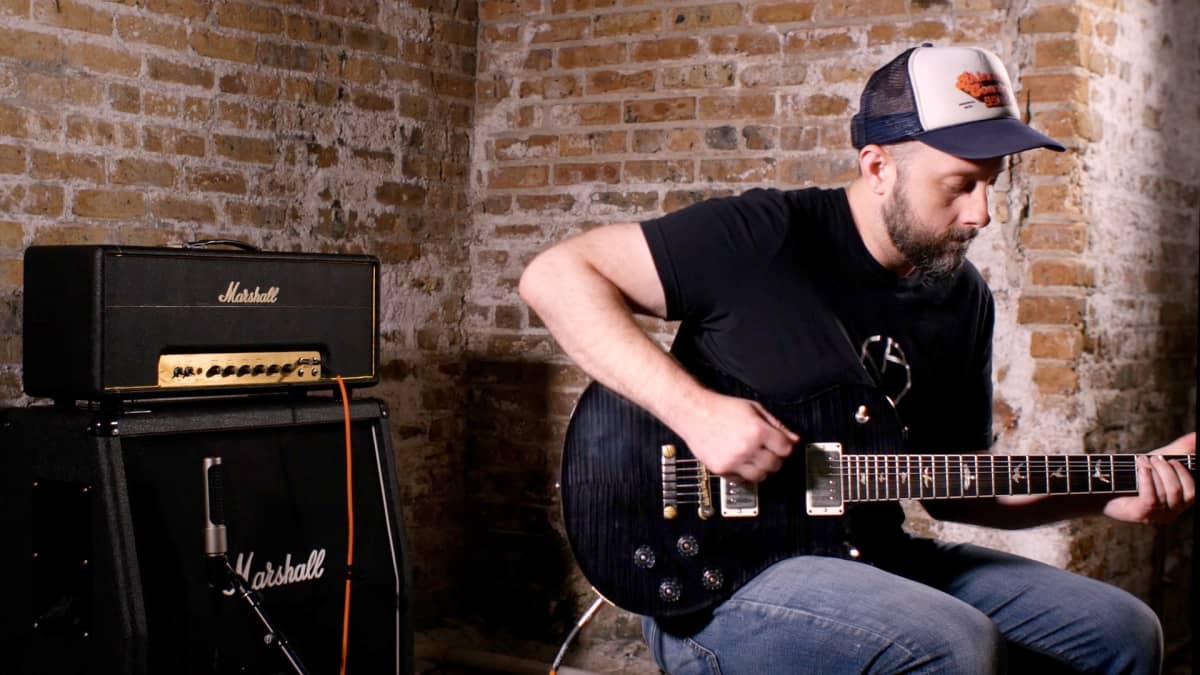 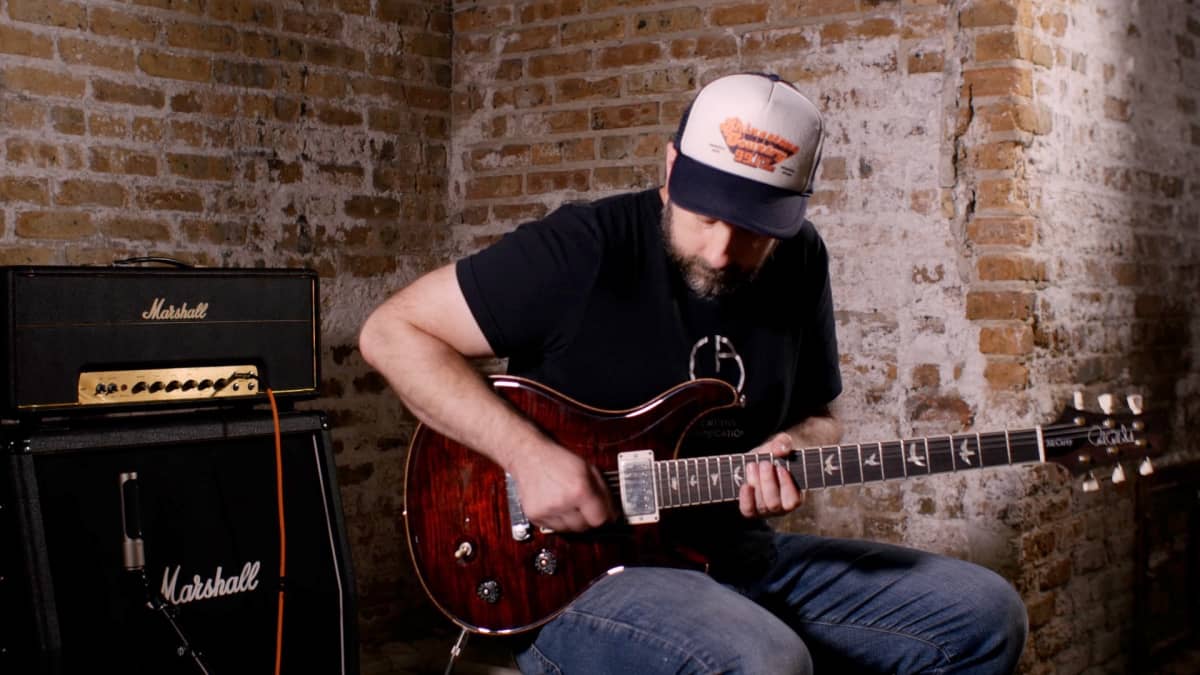 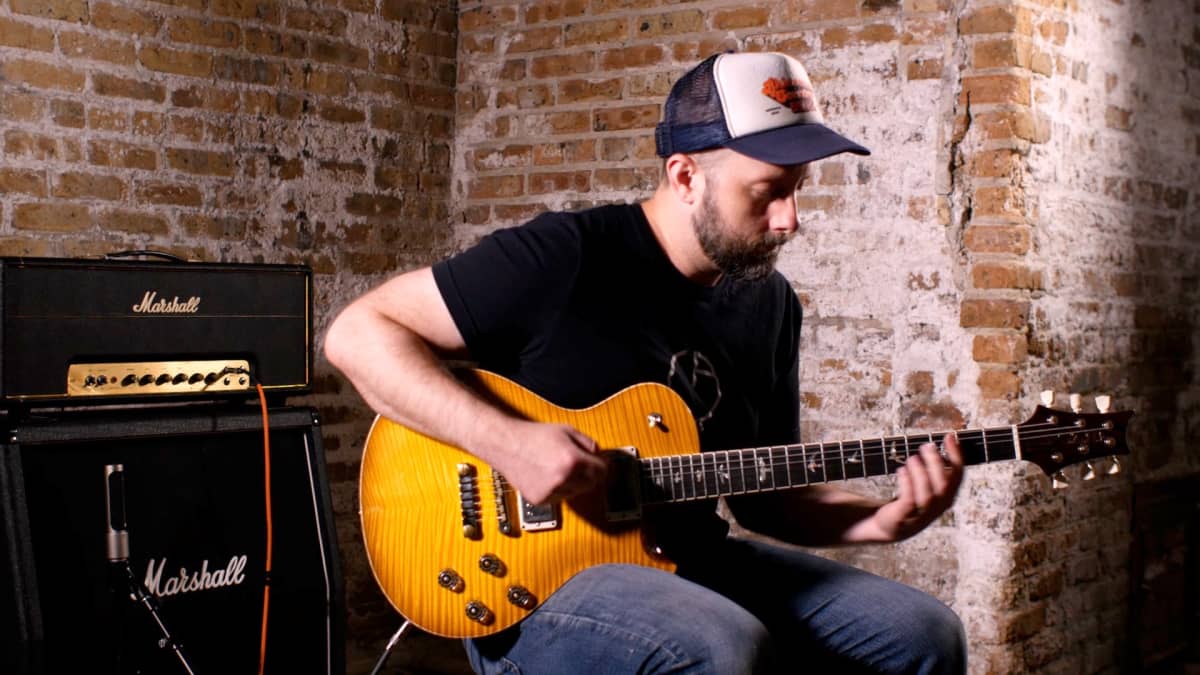 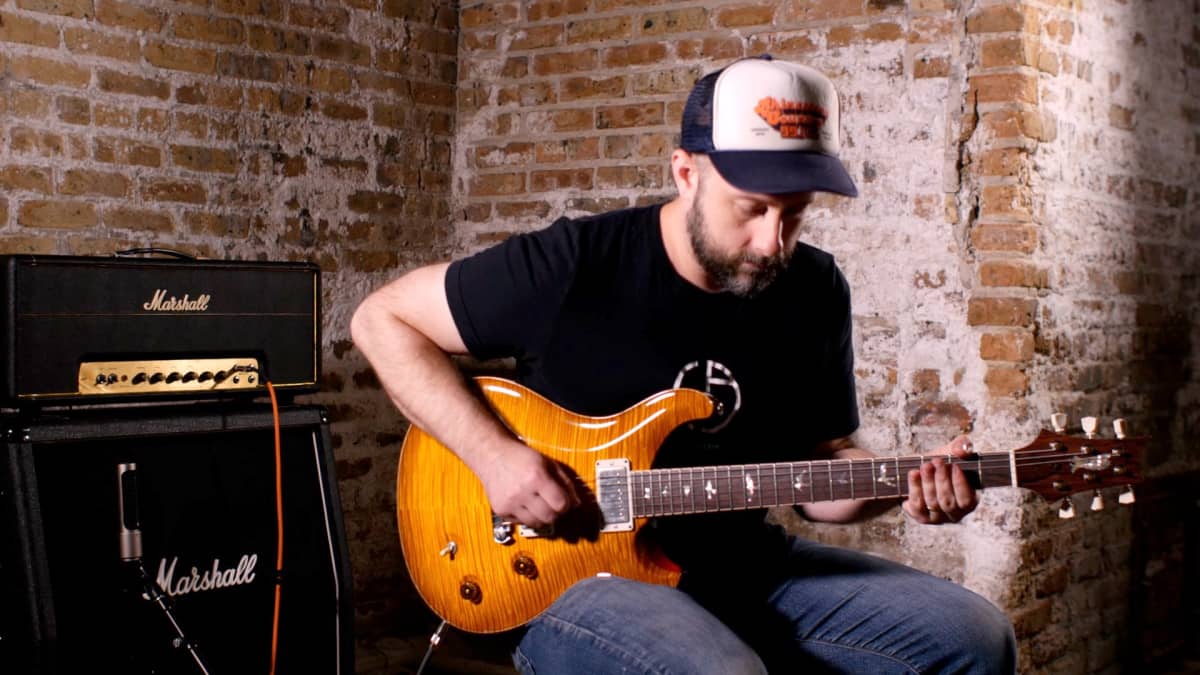 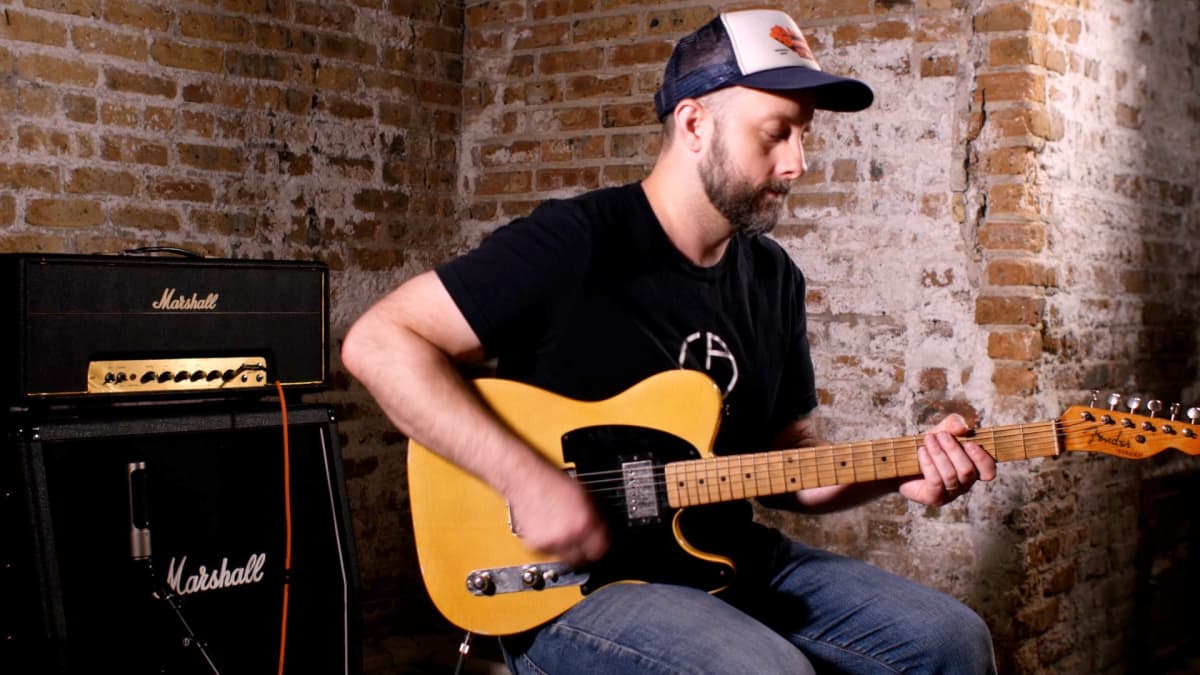 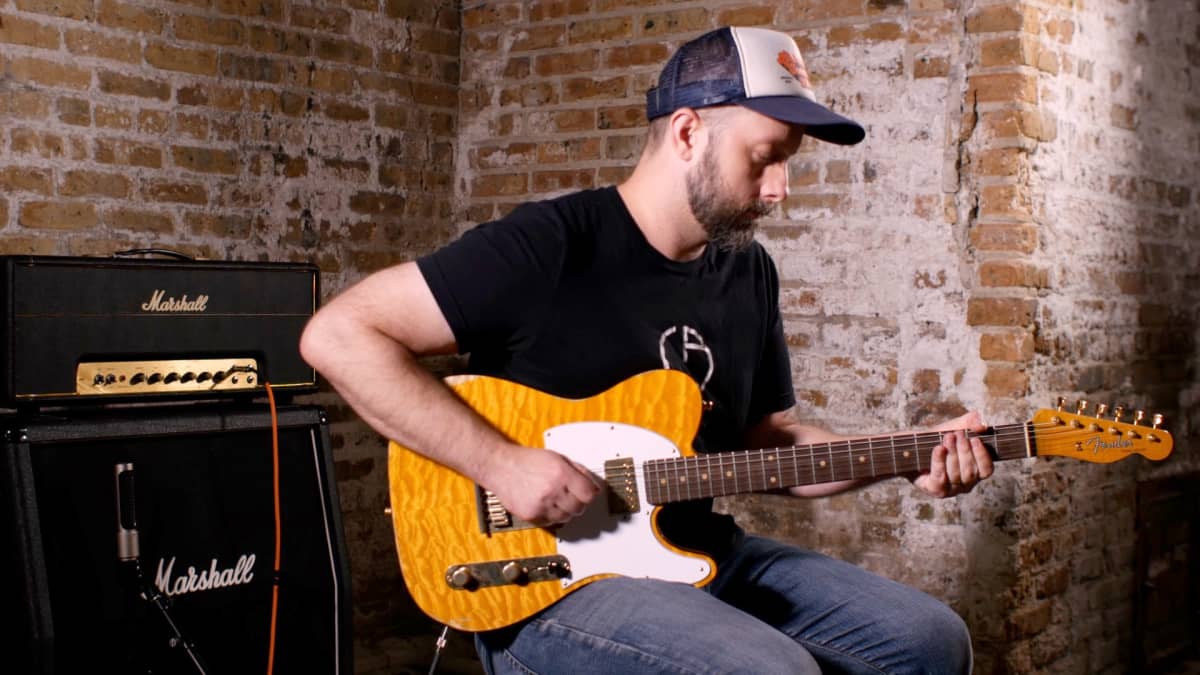 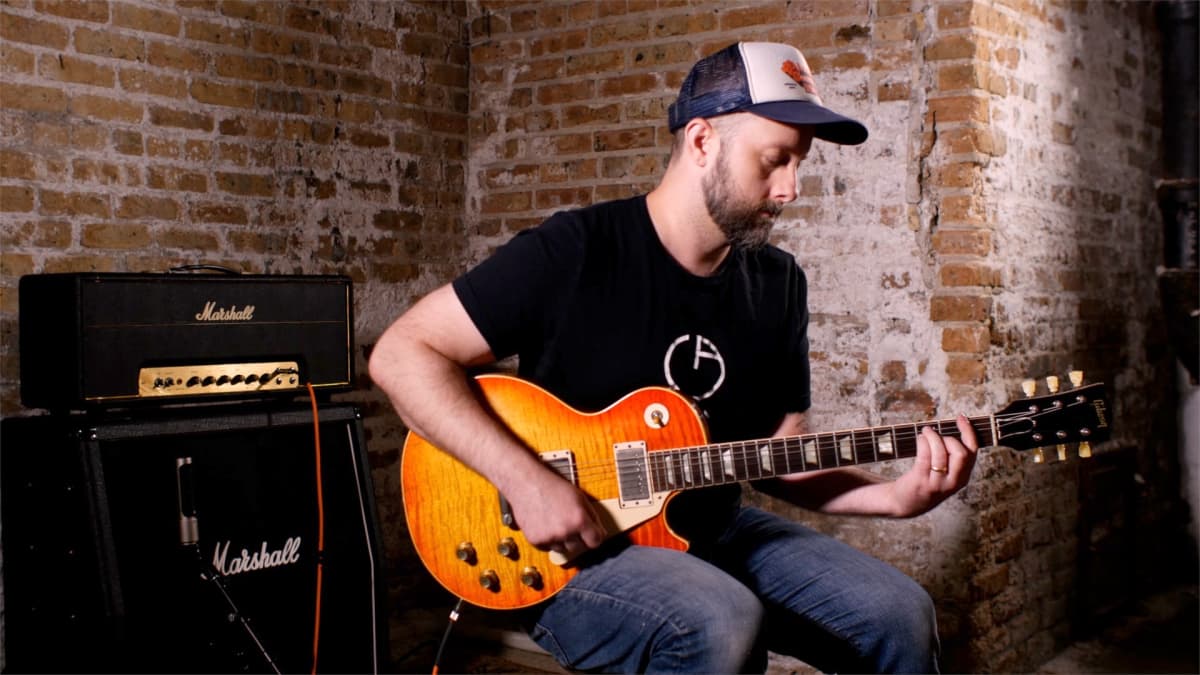 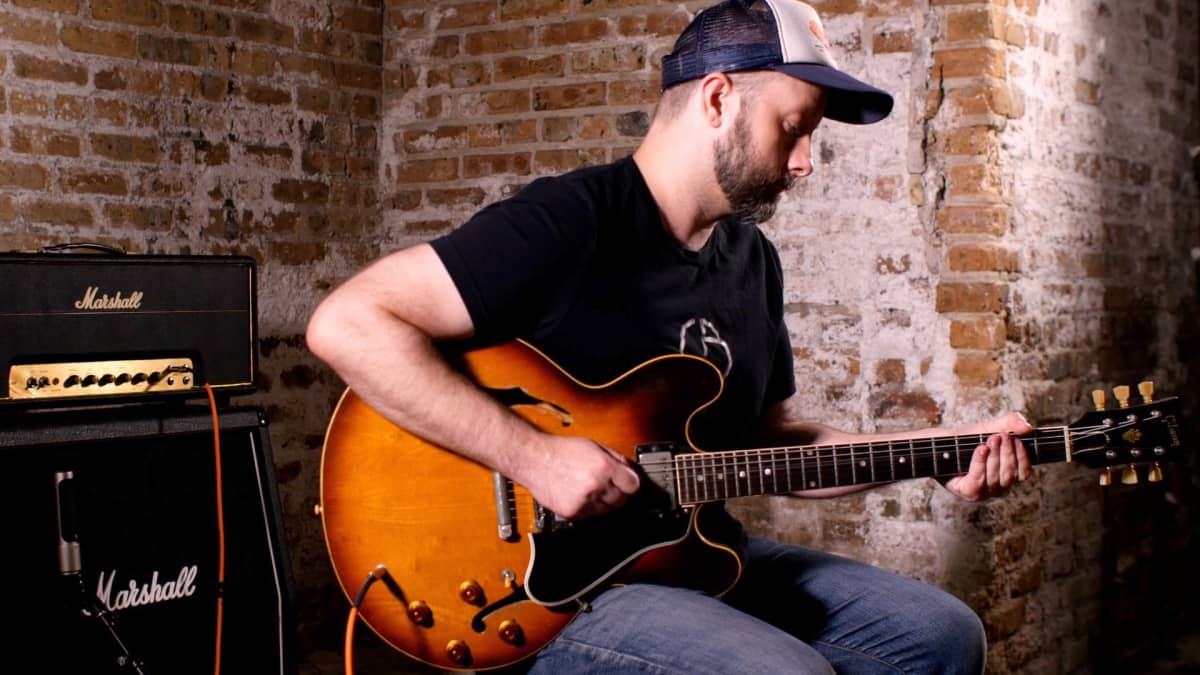