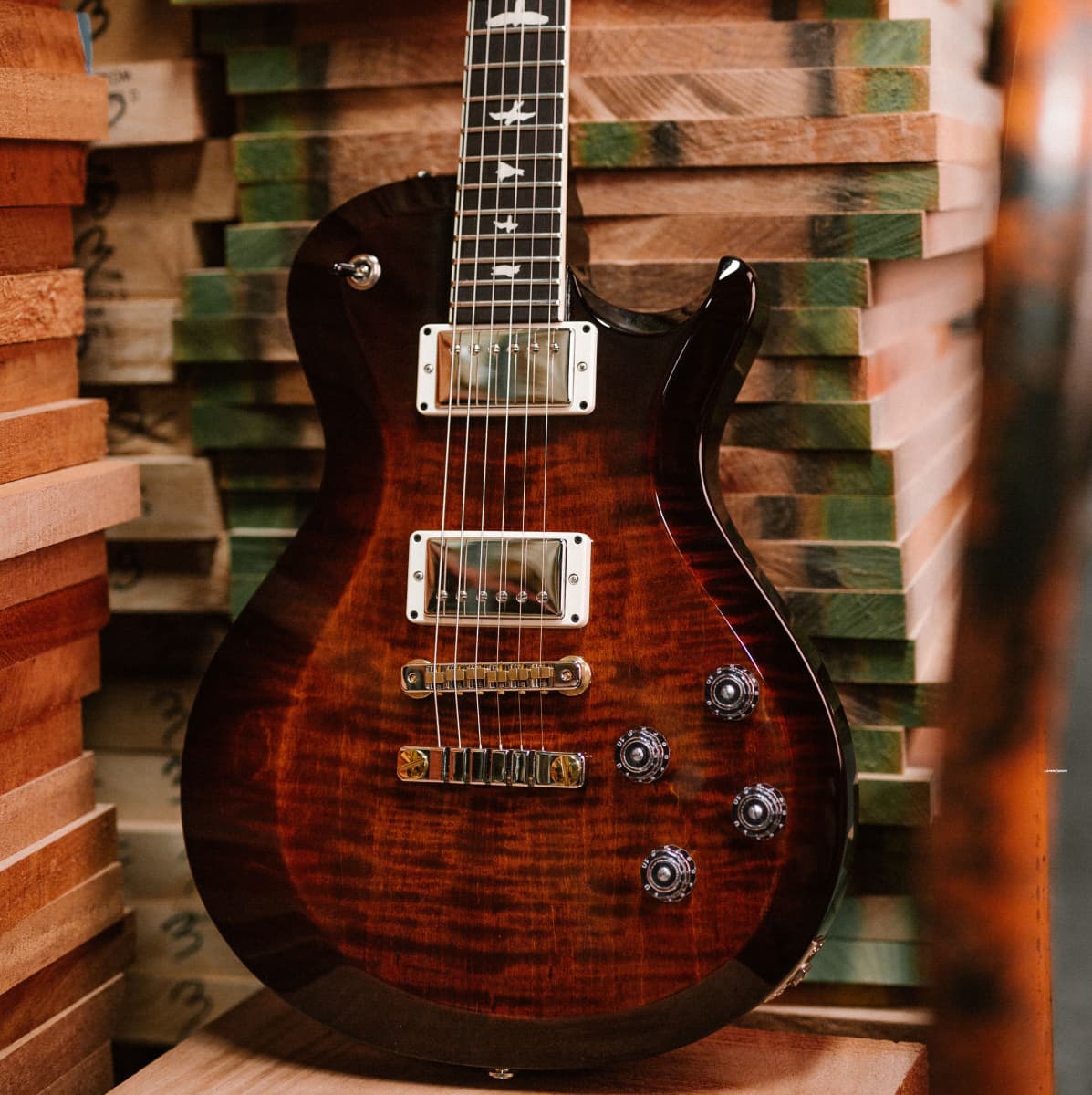 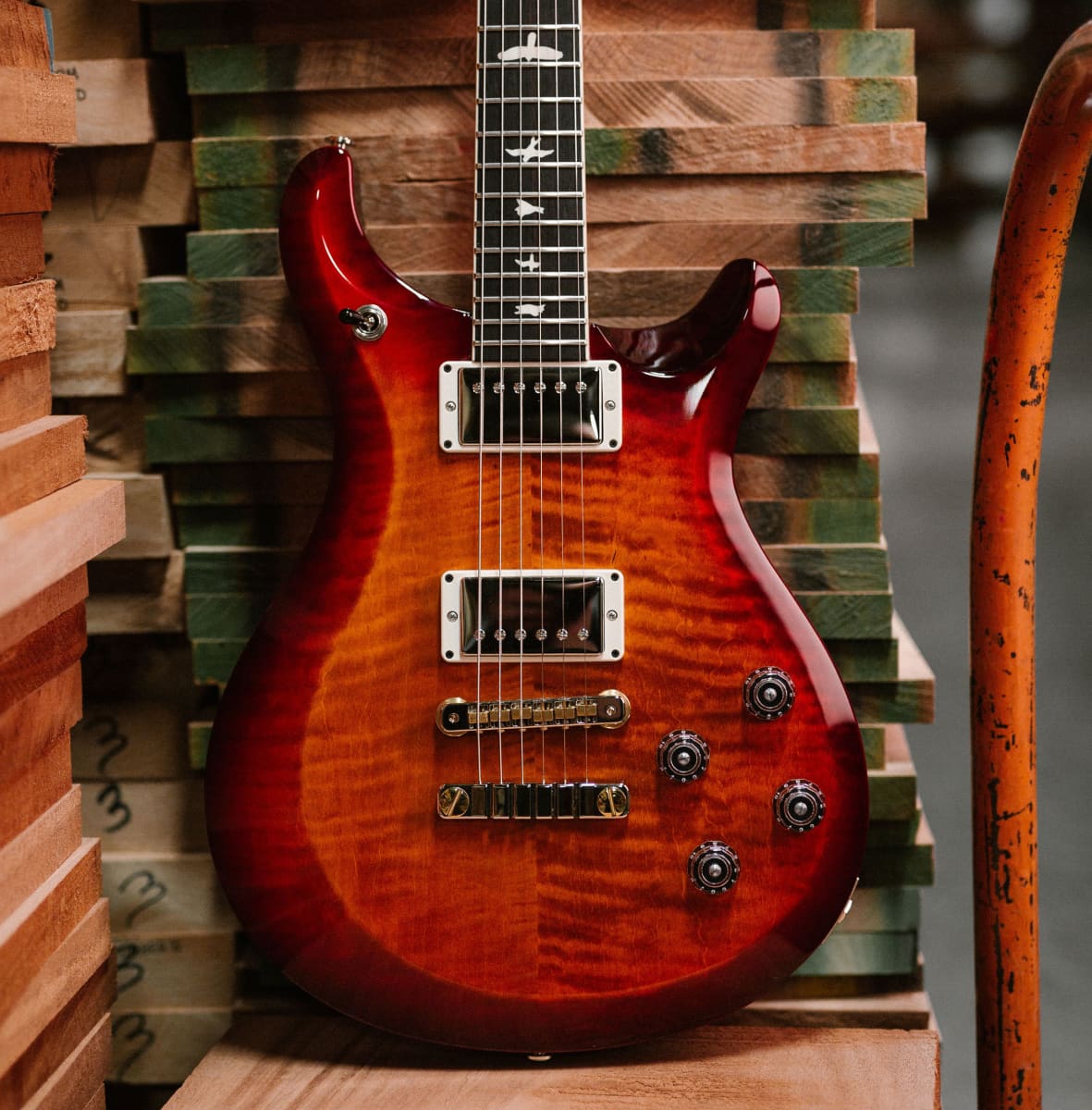 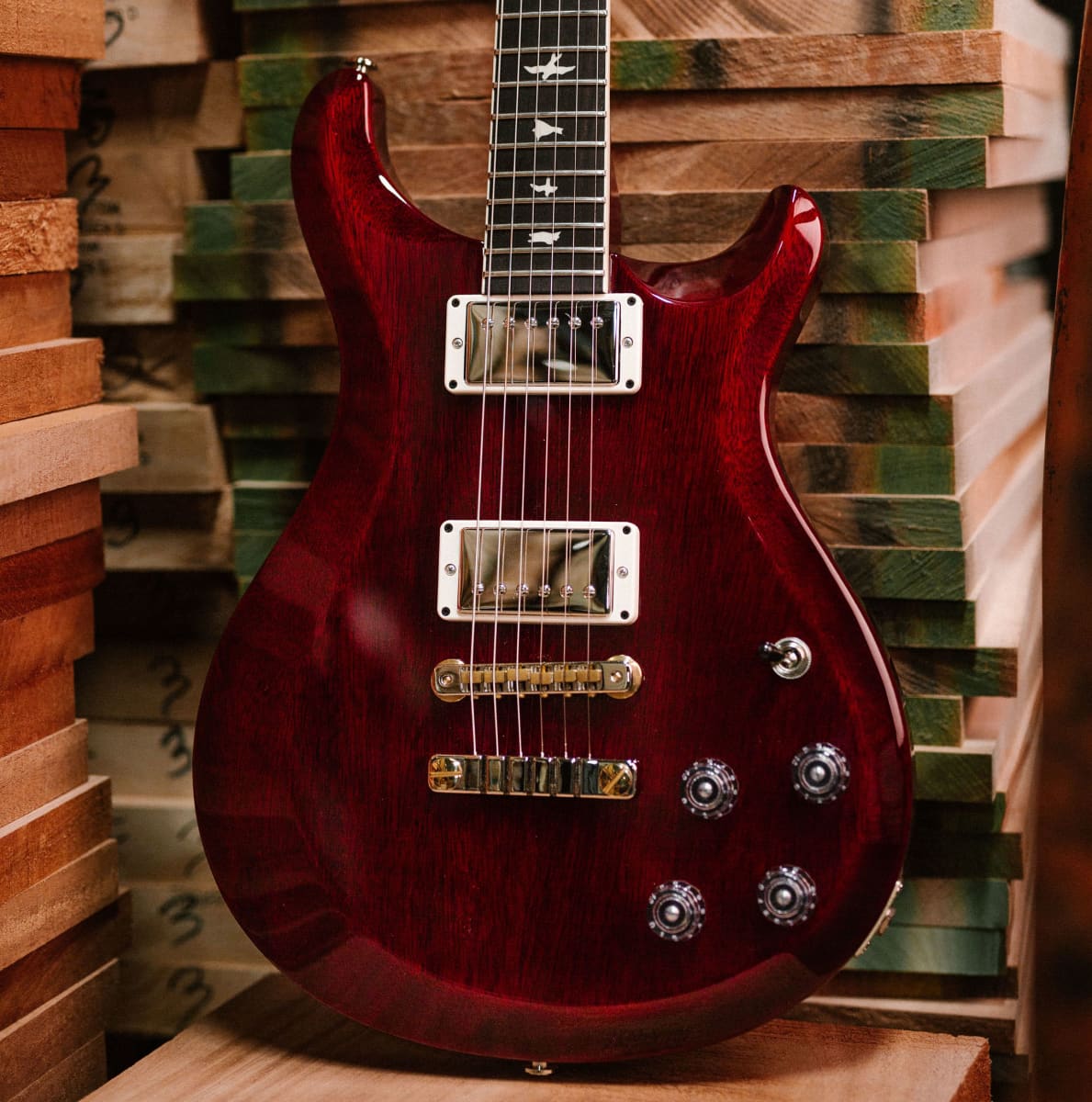 PRS brings three McCarty models to the S2 Series, including the all-new Thinline!

PRS is expanding its popular S2 Series to include the S2 McCarty 594, S2 McCarty 594 Singlecut, and the all-new McCarty 594 Thinline. Until now, the McCarty 594 has never been available outside of Private Stock and Core lines, but the S2 Series is all about doing what PRS has never done before. With vintage-inspired hardware, Pattern Vintage necks, all-mahogany bodies, and versatile 58/12 “S” pickups with expanded control sets, the new S2 Series McCarty 594 models reflects this bold, new direction, and lends a fresh perspective to the brand classic while preserving what users love most.

PRS introduces six new models to the SE Series for 2020, expanding the lineup to include new designs and new looks on old favorites.

Two of the newest models in the SE series, the SE Starla and SE Mira offer PRS players a retro-inspired look without sacrificing performance or precision.

Joining the SE series for the first time, the SE Hollowbody Standard and SE Hollowbody II combine warm, open sound with the stability and power of a solid-body electric.

The SE Custom 24 Popular Burl and SE Custom 24 Burled Ash introduce new looks to the PRS model that started it all.

Also new for 2020, the DW CE 24 “Floyd” Dustie Waring is a highly customized, signature model that’s designed to be as durable as it is playable.

PRS looks back on 35 years as an industry leader with the 35th Anniversary S2 Custom 24, a vintage-inspired model that borrows from the very first PRS production guitar, adding modern upgrades like a figured top, 85/15 “S” pickups and humbucker/single-coil toggle switching.

Call, click, or stop in to order or secure your new PRS SE model today. 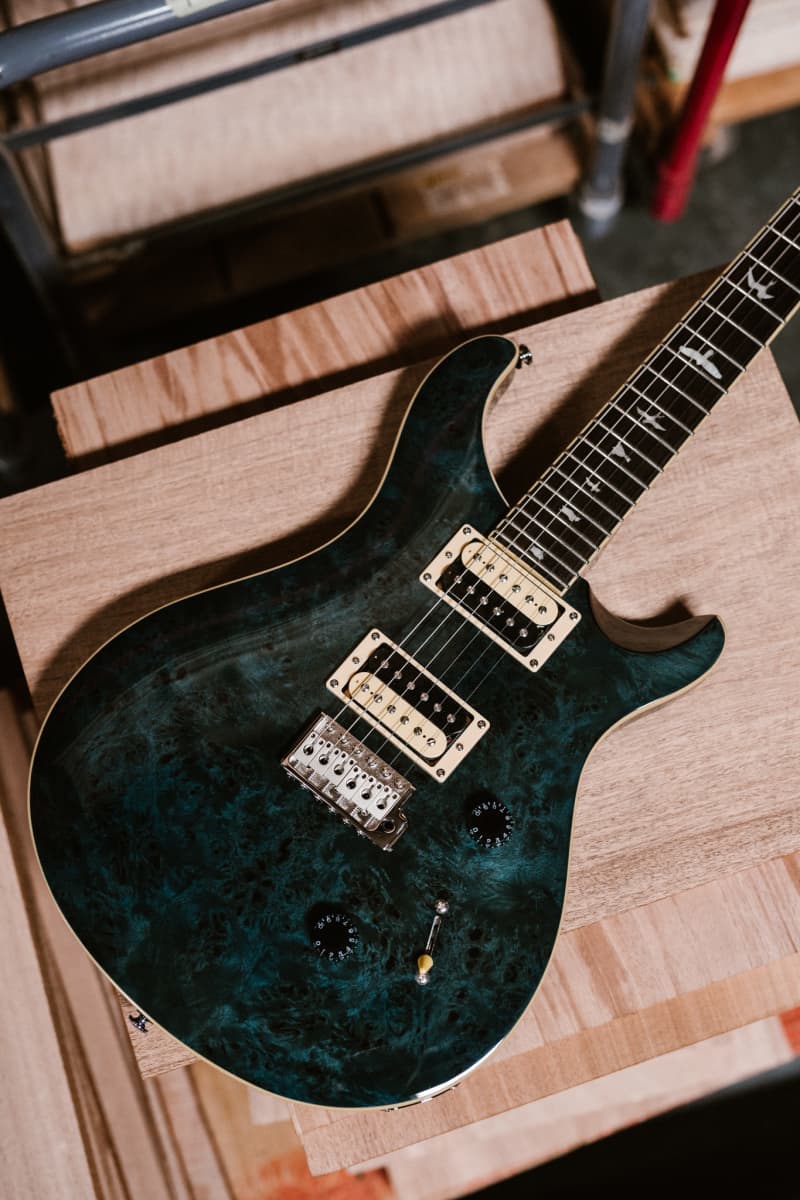 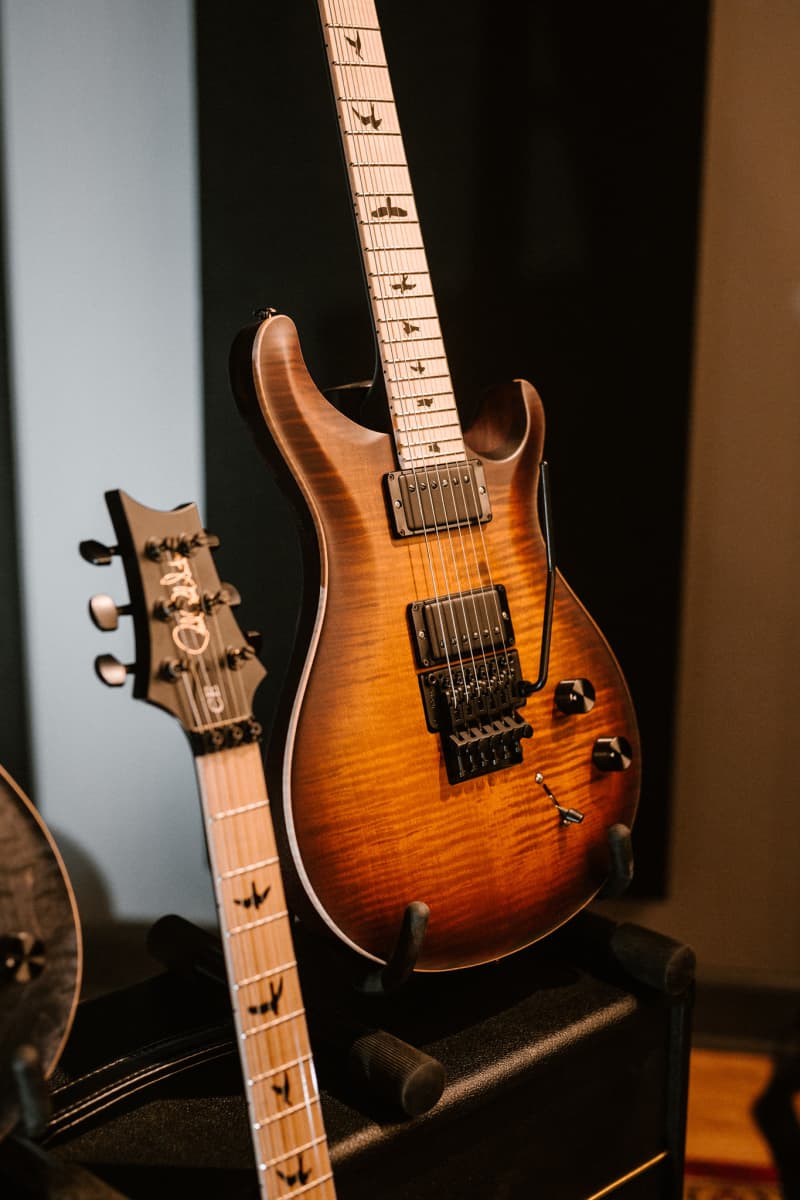 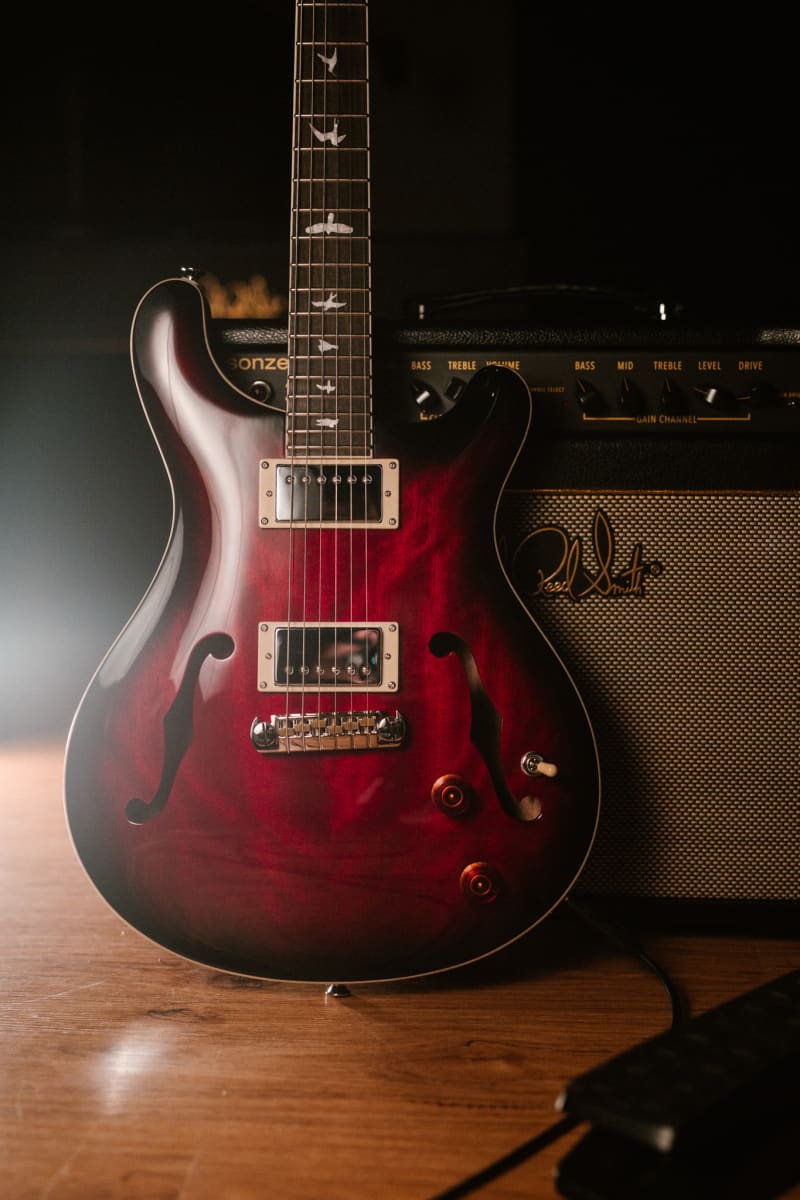 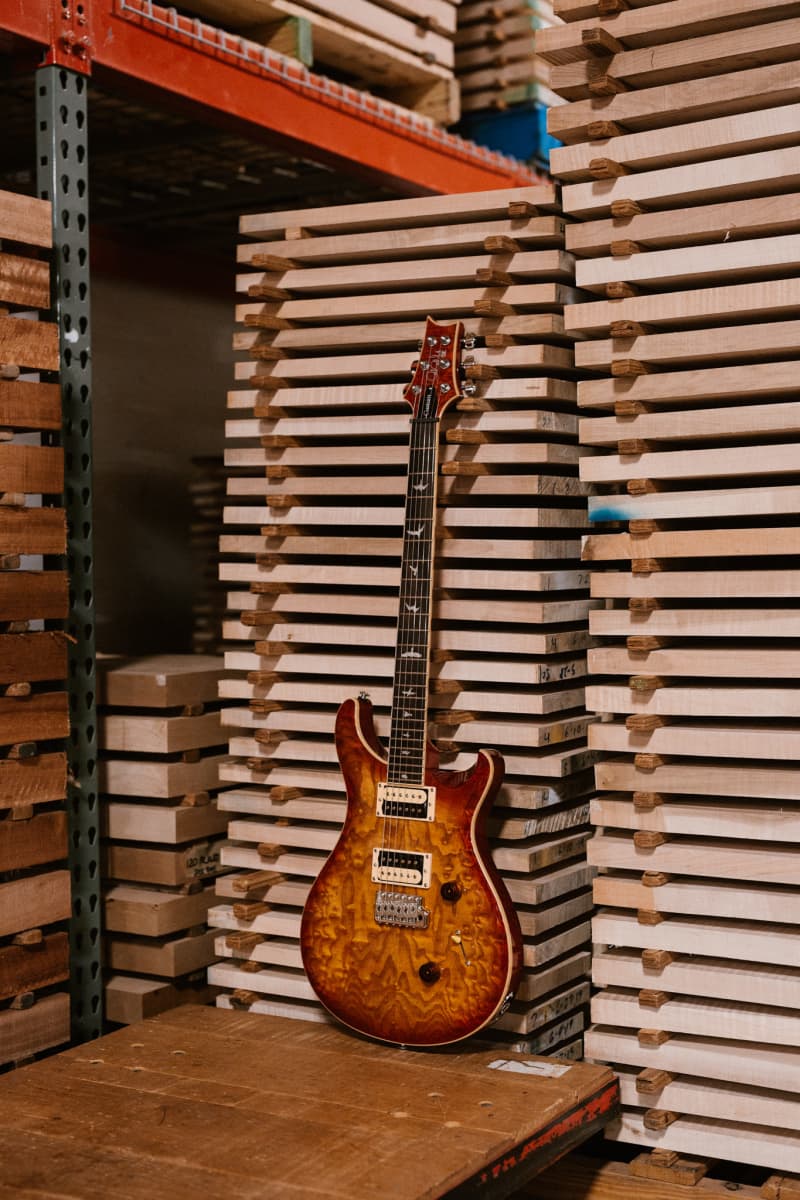 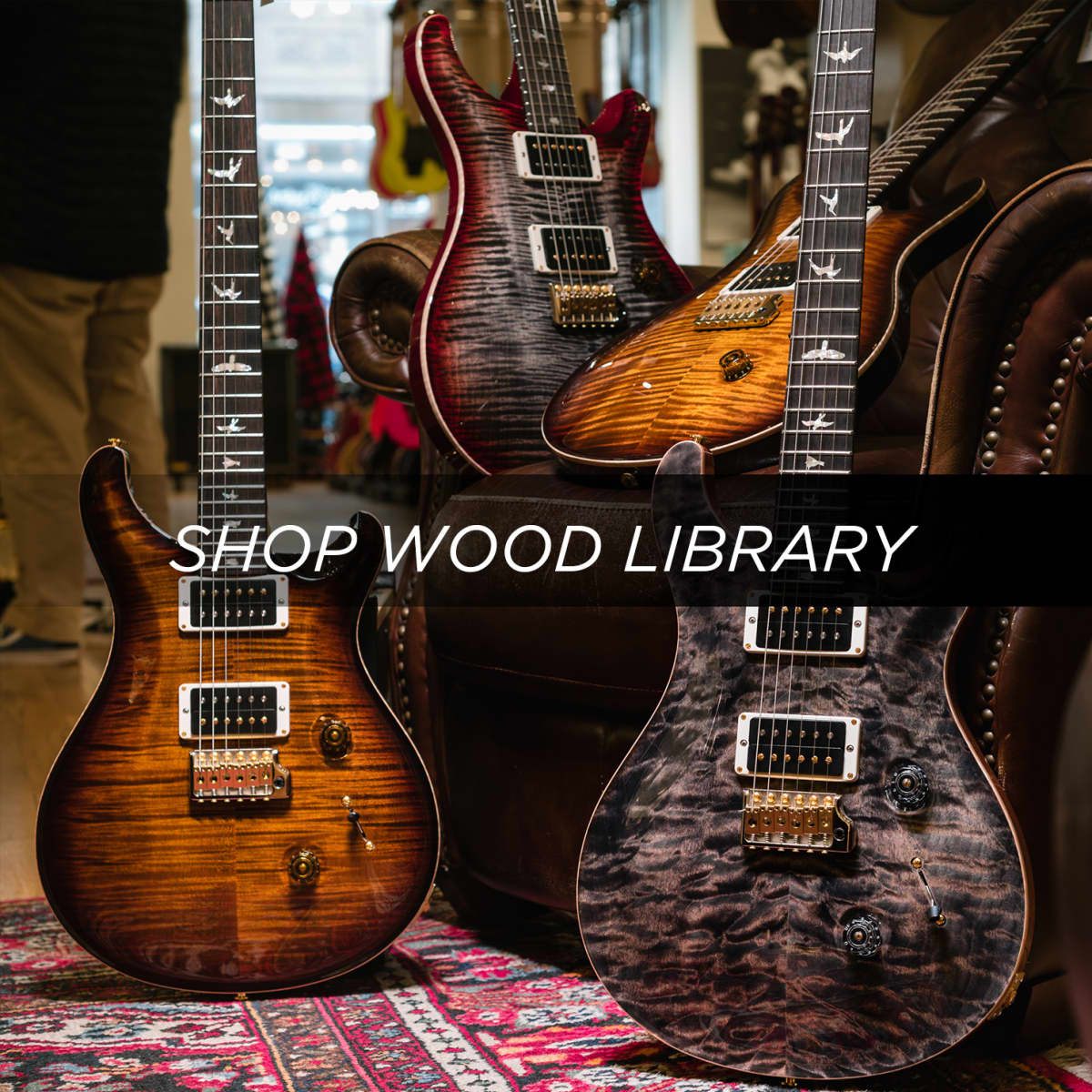 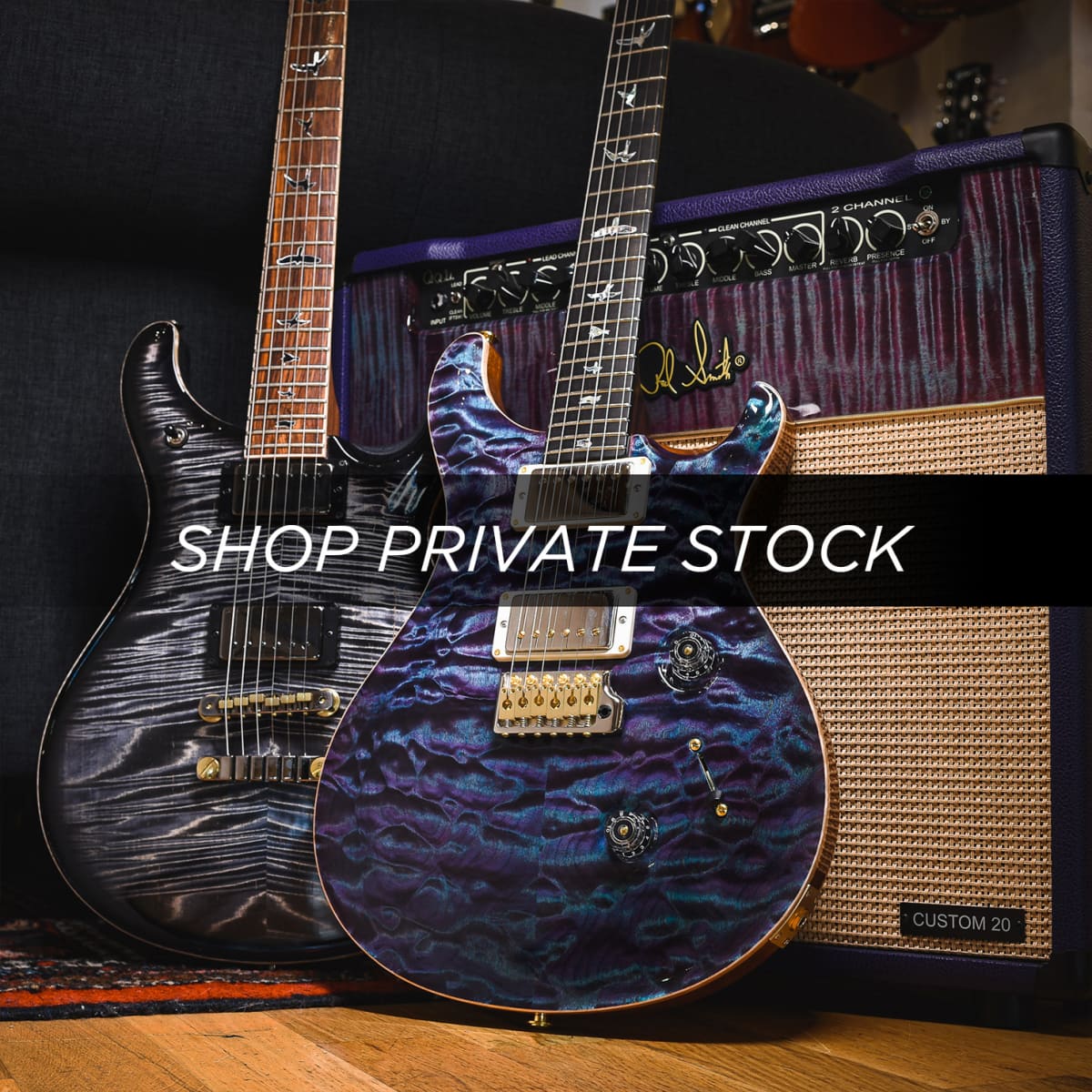 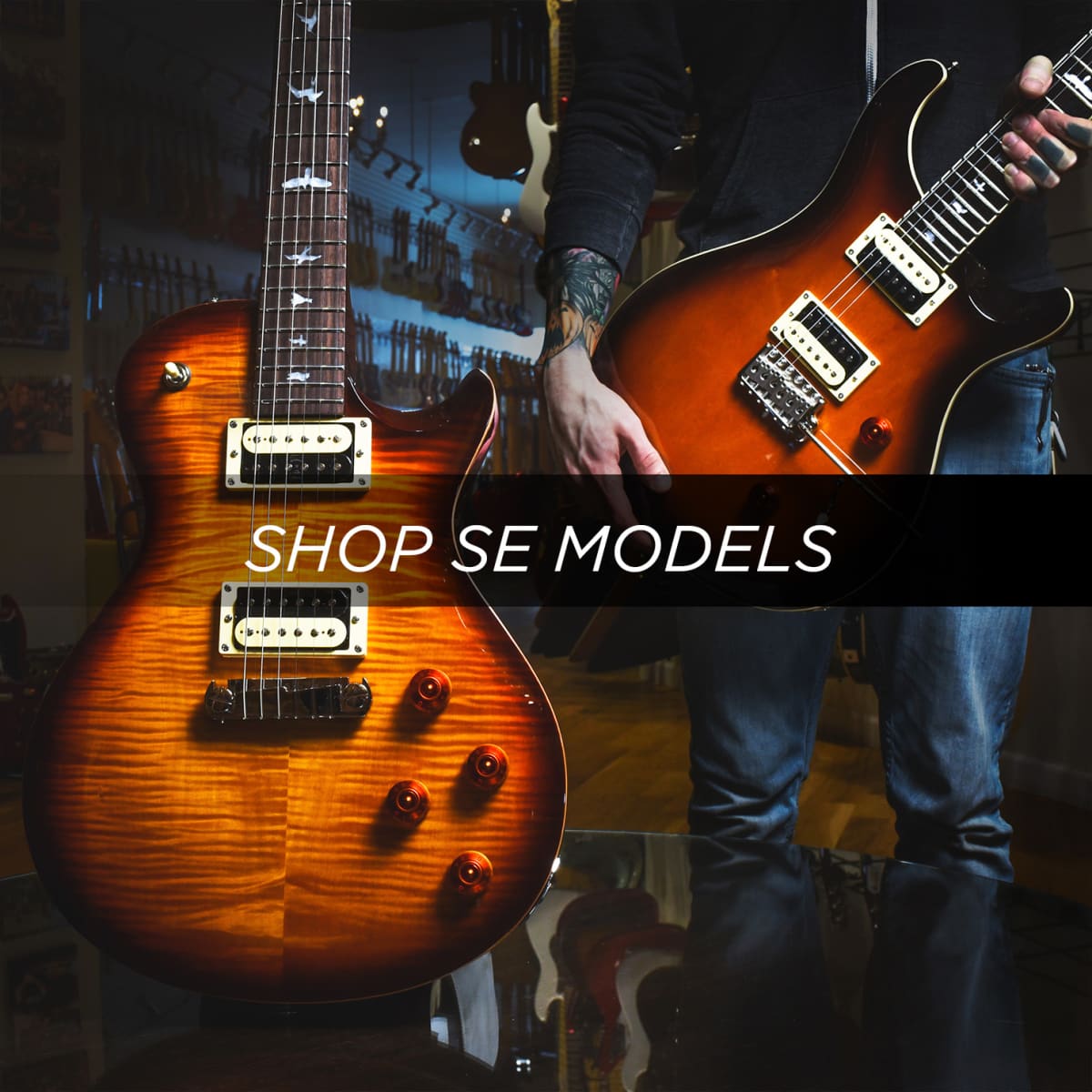 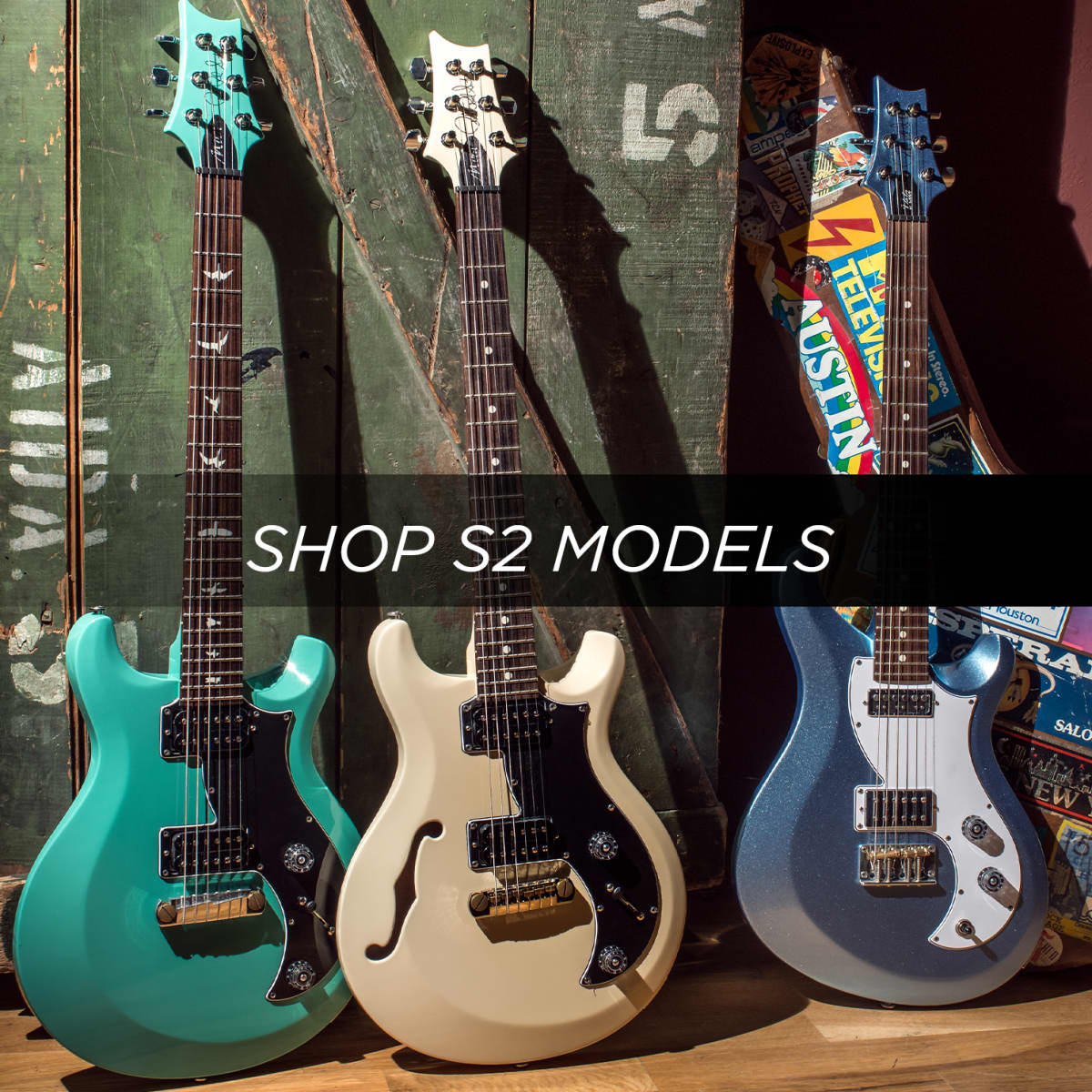 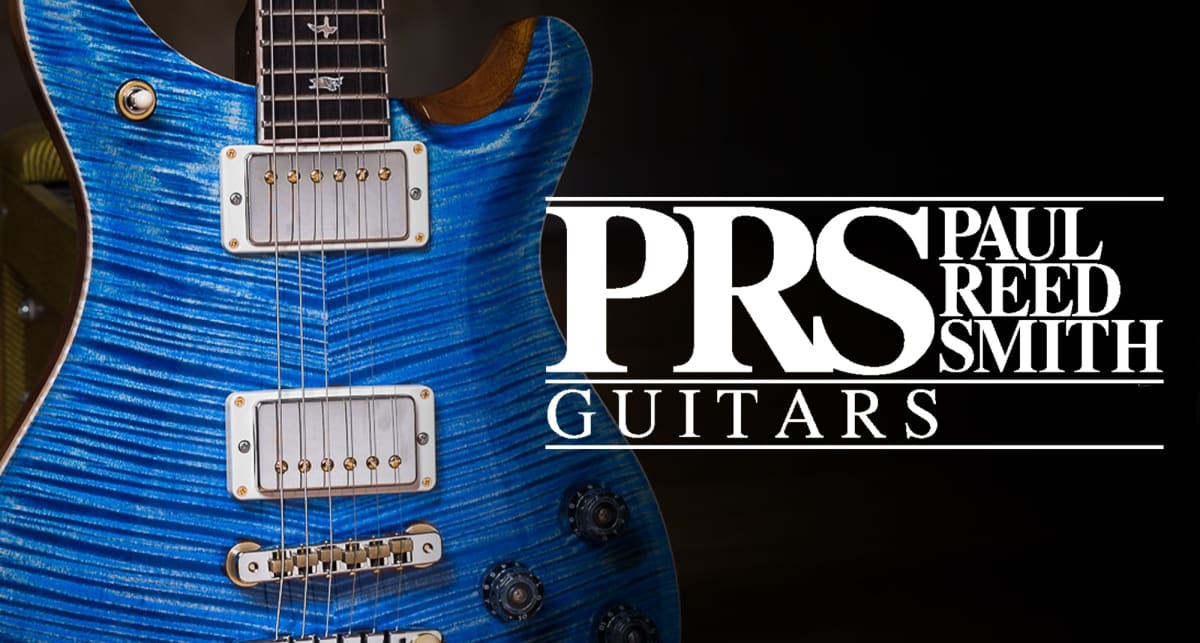 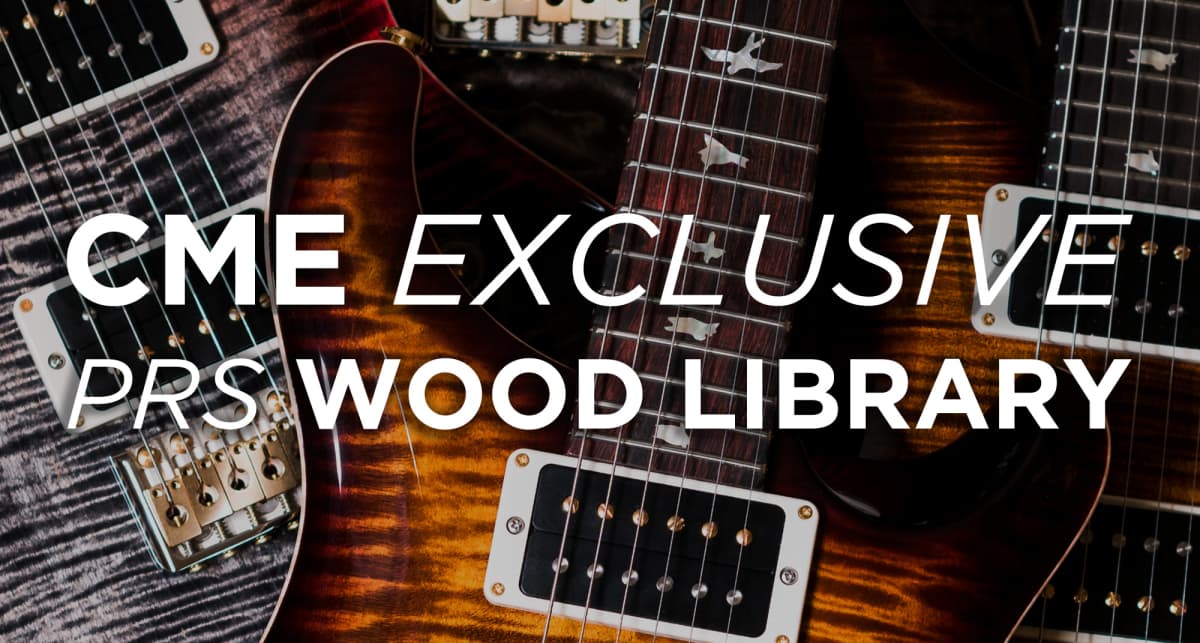