If you are looking for music events in Chicago, look no further. Chicago Music Exchange hosts unique and exciting music events in-store on a regular basis. From live artist performances, to price-slashing promo events, to musical demos and clinics we know how to entertain! Check out our upcoming CME events below. 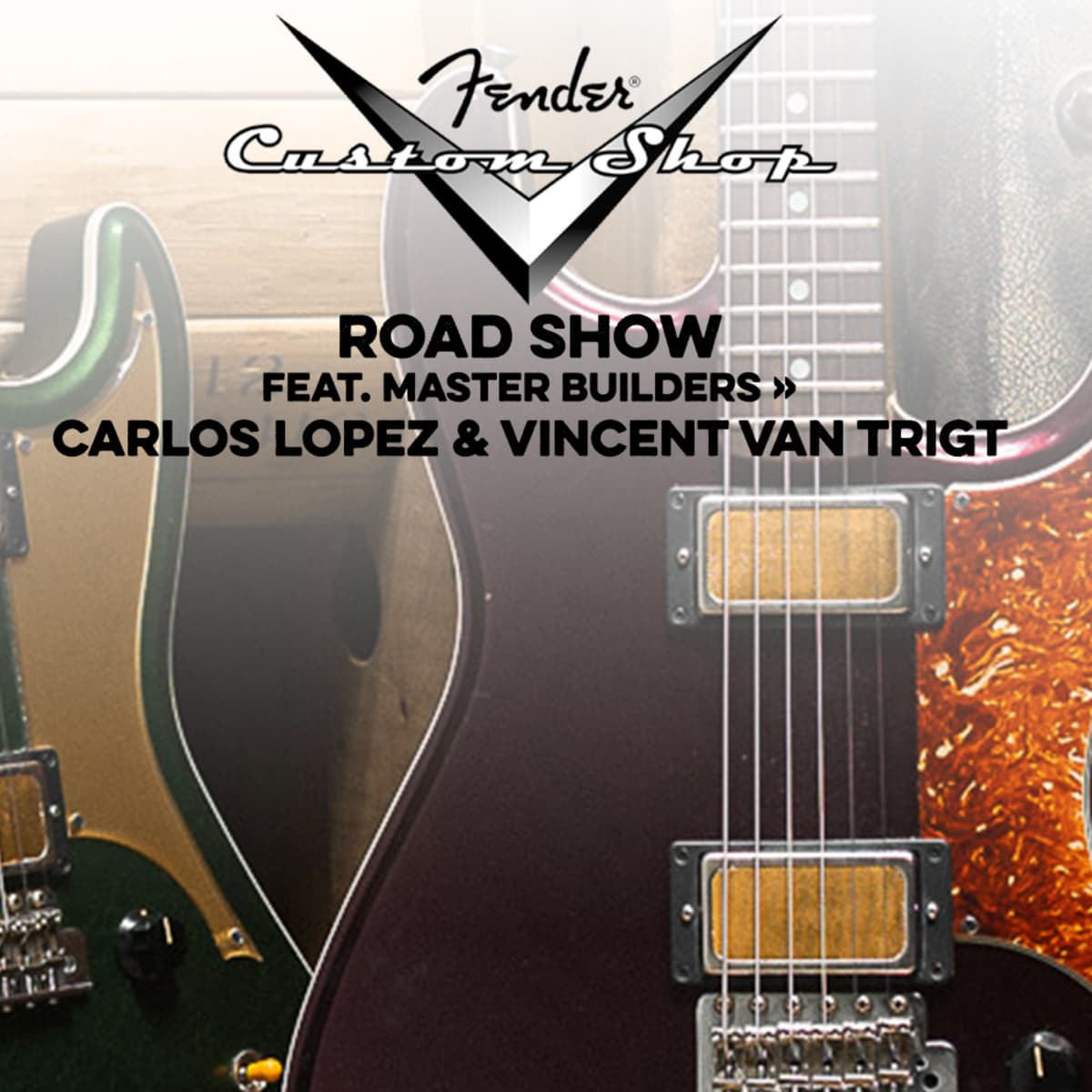 PAST EVENTS AT CHICAGO MUSIC EXCHANGE